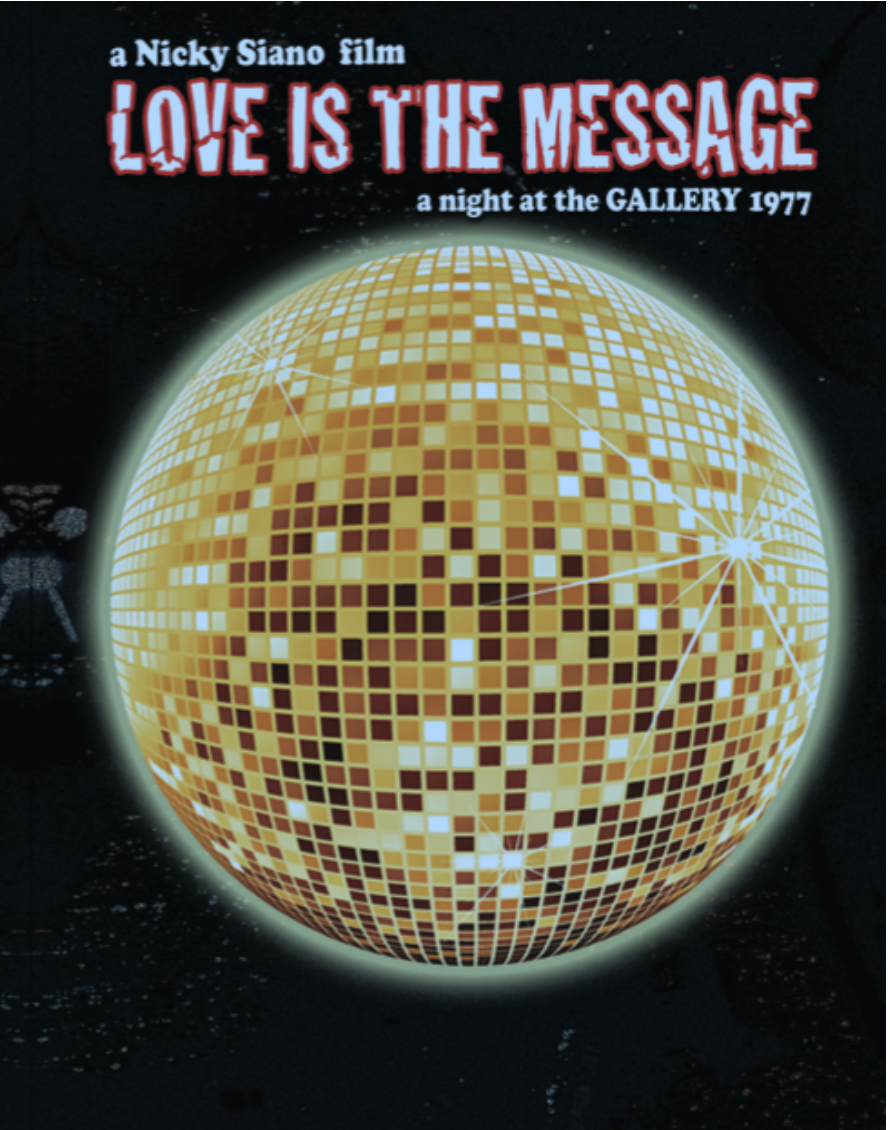 “Finally, a film about the early disco era, filmed during the disco era, at the hottest club of the era - The Gallery" – Magnetic Mag.

Exclaim! The film releases authentic and rare footage from a night at The Gallery in 1977 and features the legendary Frankie Knuckles alongside The Loft founder David Mancuso.